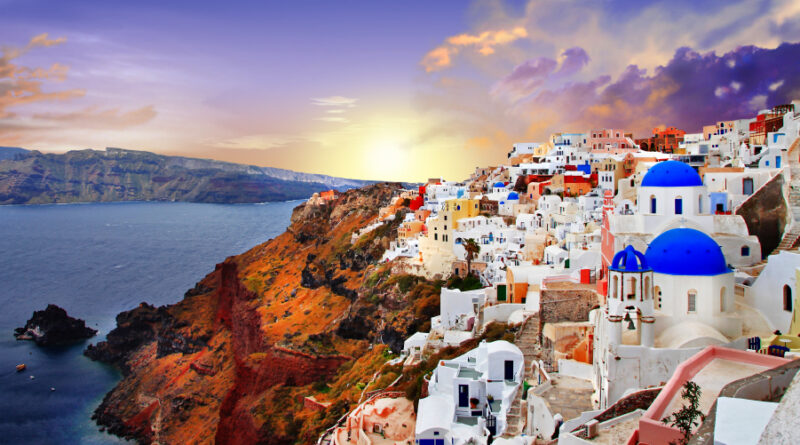 The truth is, that regardless of their number, there’s nowhere else we’d rather island hop than in the emerald waters of the Ionian and Aegean Seas.

Rhodes is the isle for the history buffs. Whilst Greece as a whole is steeped in ancient history, it is in Rhodes where you will find yourself transported back in time in a medieval gem of an old town. The Order of the Knights of St John once held court here and evidence of their legacy lives on, from the Palace of the Grand Masters to the Hospital of the Knights, not to mention the cobbled Street of the Knights which connects the two.  Then there is the Acropolis of Lindos, constructed in 342 BC, the architectural highlight of the island which has overlooked mile upon mile of perfect coastline – including 31 blue flag beaches. Ironically, it was a devastating volcanic eruption in the 16th century which paved the way for the Santorini we know and love today, carving out the island’s famed caldera and creating a destination best approached from the sea.  That isn’t to say that the views aren’t equally as hypnotic from atop the caldera’s edge, but then again it is difficult for a scene to look anything but idyllic against the backdrop of the luminous Aegean Sea, its cerulean hue serving to showcase the signature whitewashed walls so typical of the Cyclades. Daytimes on Santorini are spent lazing on silver sands, soaking up the history in the museums in Firá and embracing the shade and solitude of Pyrgos and its 36 blue-domed churches. Come evening, the only thing on anyone’s mind is catching a view of those famous Santorini sunsets. Corfu was Greece’s first package holiday destination but the greenest island in the Ionian Sea is anything but a high-rise hotspot. In fact, the island is home to one of the largest living medieval towns in the Mediterranean, with Corfu Town even drawing comparisons with Dubrovnik. Then there is the island’s interior where, if you can tear yourself away from the 120 miles of golden sand which make up the coastline, you’ll find swathes of wild cypress forest, bucolic olive groves and tiny villages punctuating the end of riotous mountain roads. For those unwilling to leave behind the beaches, Corfu promises endless choice, from the remote swathes of Limnopoula to the picture-perfect pebbled bay at Kerasia, one of the very best on the island. Some compare Mykonos to St Tropez, others are reminded of Ibiza’s more serene side, but the truth is that Mykonos is in a world of its own. Despite being the most glamorous and most visited of the Aegean Islands, Mykonos hasn’t sacrificed an inch of its authenticity. Jackie Onassis visited the resort in the 1960s and if she were to return, she’d find that very little has changed since, in the most beautiful way possible. Mykonos has become the must-visit place for rock stars and royalty alike, but it is the Grecian way of life they come here to experience, rather than days filled with champagne sprays and barely-there bikinis. If anything, this A-list attention has only served to better the island experience on Mykonos, with discreet but delicious world-class restaurants now sitting shoulder-to-shoulder with rustic Greek tavernas. 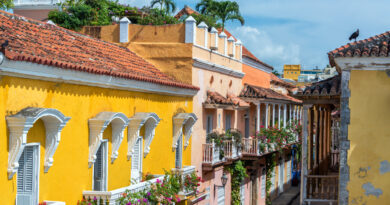 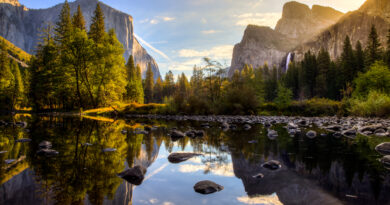 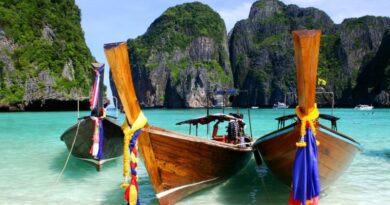