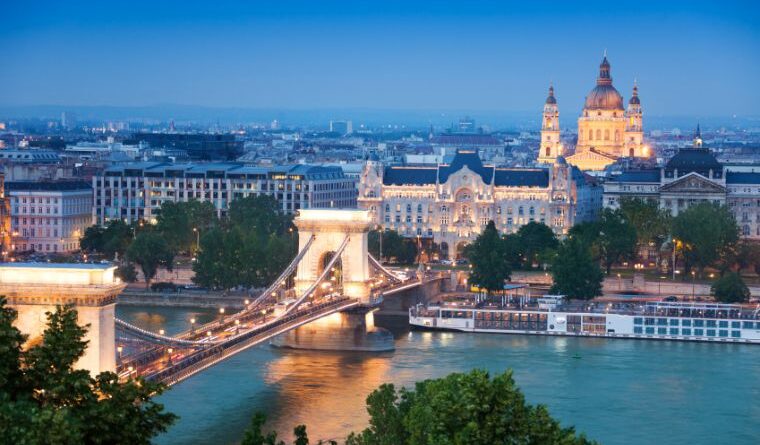 The Danube flows 1,795 miles through ten countries, but it is the regal city of Budapest which most consider to be its pearl.

Until fairly recently, the two cities of Budapest – Buda on the west bank of the Danube and Pest on the east – were entirely separate. Today, they are conjoined as one big city with two very different personalities. Buda is historic, its castles and bastions offering the best panoramic city views from atop a rocky hillside. Pest differs not only geographically – it is as flat as a pancake – but also in personality. Whilst Buda wholeheartedly embraces its imperial air with a grand Castle District, Pest is an eclectic amalgamation of past and present, the age-old Hungarian Parliament building and Opera House sat side-by-side with the big brand boutiques of Andrassy Avenue and the famed ruin pubs and pop-up cafés of the ultra-hip Gozsdu Courtyard.

Full of life in summer, bathed in a gorgeous amber glow in autumn and magical when the festive fairs arrive in the winter, Budapest’s appeal extends all year round and arriving by river puts you in prime position to see its sights.

The Hungarian Parliament building is arguably Budapest’s most iconic landmark. While most people appreciate the 19th-century neo-Gothic building from the opposite bank of the Danube, it actually warrants a much closer look. Tours of its palatial gilded interior (including a glance of the Hungarian crown jewels) are heavily discounted for EU citizens, so make the most of it while you still can!

For the riverside panorama of Budapest as seen on postcards, you will need to head to the Buda side of the river. From your lookout on Castle Hill, the city surrounds you; Matthias Church and its colourful Zsolnay roof, Buda Castle and the neo-Gothic terrace of Fisherman’s Bastion, from which the views of the Parliament building are stunning. Time your walk into Buda during late afternoon and your crossing of the landmark Széchenyi Chain Bridge will unveil a jaw-dropping scene of the whole city illuminated against a fiery pink sky. What’s more, with Hungarian wines from 22 different regions waiting to be sampled in the Faust Wine Cellar beneath Buda Castle, you can start the evening in style before heading back across the river in search of the city’s popular ruin pubs.

Budapest’s location atop a hundred hot springs means that no visit to the city is complete without experiencing one of its famous thermal baths, the waters of which are said to soothe an array of maladies. The Gellért Baths are so lavish that soaking in their waters has been compared to bathing in an Ottoman temple. Their eight thermal pools, including one outdoor, reach temperatures up to 38°c. Found in City Park, Széchenyi Baths is one of the largest medicinal baths in Europe, with bathers easing away their aches and pains in one of 21 pools set amidst Neo-Baroque surroundings. With your physical ailments eased by the waters, you can work on your mental wellbeing with a leisurely afternoon in one of Europe’s oldest parks. City Park was once little more than a swamp but today its 200 acres incorporate a zoo, circus, amusement park and the Disney-like Vajdahunyad Castle, which was built on the banks of the boating lake far more recently than its various architectural styles suggest. Some of Budapest’s most unmissable sights are those that provide an insight into the city’s complex history, which was tainted by both World War II and the Soviet Occupation of 1956. Those whose ship docks close to the Széchenyi Chain Bridge will likely find themselves stood amongst one of the most touching insights; ‘Shoes on the Danube’ is a moving memorial to the countless Jews murdered on the banks of the Danube during the Holocaust, with sixty pairs of cast iron shoes left abandoned on the riverside to convey the magnitude of lives lost.

The House of Terror is not the fairground haunted house its name suggests it to be, but rather an important history lesson that Budapest’s visitors must find time for between luxuriating in thermal baths and sipping craft beers. As the one-time headquarters of the Communist Secret Police and a place of interrogation for activists throughout WWII, if the walls of Andrassy út 60 could tell a story, it would be one which documents some of the most chilling events mankind has ever experienced.

There is something startling about an exhibition centred around atrocities that took place in the same building in which you stand, something which makes this touching memorial to those who died under the reign of Communist and Nazi Fascist regimes even more haunting. Whilst sombre, the experience is ultimately a reminder that the city has shed the shadow of its fraught past and emerged victorious and vivacious. In a country known for its bitterly cold winters, it is unsurprising that many of Hungary’s national dishes are hot and hearty. There is nothing more satisfying than a bowl of warm soup when the mercury plummets, which is where gulyás – or goulash, as it is better known – comes in. Mistakenly considered a stew by many, Budapest’s signature dish is actually a rich soup with beef, potatoes and sweet paprika, often served with white crusty bread or Hungarian pinched pasta. Eating goulash in the plush surrounds of the Hungarian Opera House is deliciously indulgent, if slightly calorific. Fortunately, the world-famous venue is located on Budapest’s tree-lined shopping promenade, Andrassy Avenue, so you can walk off your indulgences in between boutiques.

Those who have ever found themselves desperately seeking dinner recommendations in a foreign destination will know that TripAdvisor tends to throw in some curveballs. This isn’t the case with Budapest’s ‘#1 restaurant’, Comme Chez Soi, which only exceeds the hype. The restaurant is located just one block away from Váci Street, Budapest’s main tourist centre, but don’t be mistaken into thinking you can stroll in off the street and sample the best the city has to offer. Reservations are an absolute must at this tiny 8-table restaurant and, whilst the food is fantastic, it is the service which has earned Comme Chez Soi its faultless reputation. Owner Roberto is the esteemed host and while we don’t like to ruin a surprise, free champagne and desserts for diners aren’t entirely unheard of!

For a sugar boost in Buda’s Castle District, head to Ruszwurm, one of the city’s last remaining ‘old world’ coffee houses. The family-run café has occupied the building since 1827, surviving two World Wars and managing to retain many of its original features. The Dobos Torte here is good but the family’s Ruszwurm Kreme is better, layering creamy vanilla custard between two layers of sweet puff pastry. The recipe has stayed the same for 170 years, which is true testament to just how delectable it is. Budapest’s café culture dates back to the 16th century and more than 400 coffee houses once stood in the city. You’ll still find a coffee house on most corners but if you only visit one make sure it is the New York Café at the Boscolo Budapest Hotel. As you enjoy a hot chocolate amidst grandeur more often encountered in a royal residence than a coffee shop, all Italian furnishings, golden stucco and Venetian crystal chandeliers, it is hard to disagree with New York Café’s self-given title of ‘the most beautiful café in the world’.

When it comes to something a little stronger, let us start by extending a cautionary warning towards the super-strength Hungarian aperitif, Unicum. Produced with a potent blend of 40 different herbs and spices, the liquor may taste delicious and be enjoyed by locals in abundance, but the arrival of its orb-shaped green bottle on the bar has a tendency to put you on the road to ruin.

Whether it was one such evening of intoxication which led to the term ‘ruin pub’ is unknown, but what is clear is that this uniquely Hungarian concept is responsible for breathing new life into Budapest’s once desolate Seventh District. Once home to a thriving Jewish community, the district was destroyed by the events of World War II. Years later, Seventh District has risen like a phoenix from the ashes, its evolution fuelled by a wave of kitsch boutiques, art galleries, street food pop-ups and hip watering holes. However, unlike many capital cities and their influx of bijous bars, it is charity shop chic which is transforming the district’s dilapidated buildings; think exposed brick and pipework, chintzy floor lamps, festoon-strewn summer gardens and mismatched industrial furniture. Szimpla Kert remains the most famous of all Budapest’s ruin pubs, its credentials confirmed when Lonely Planet voted it the third best bar in the world. 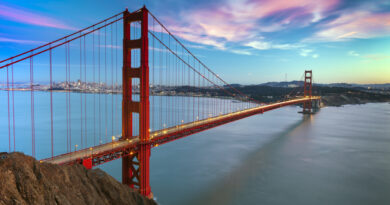 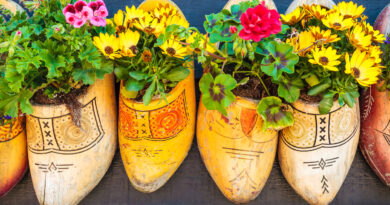 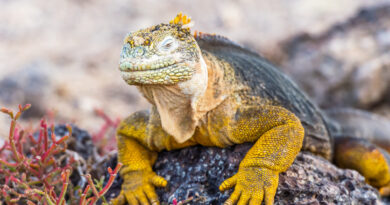