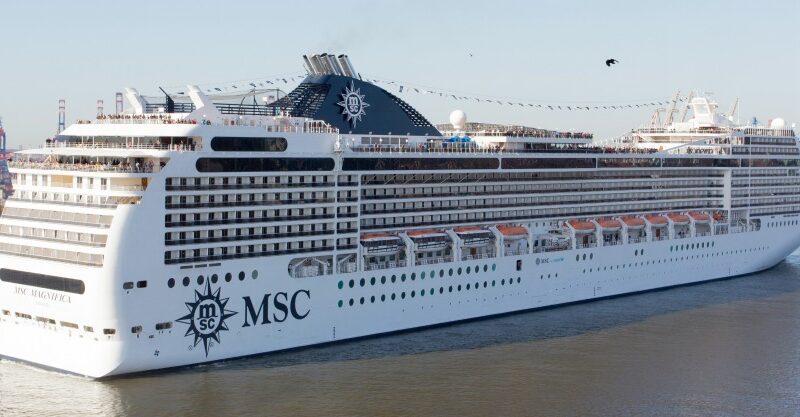 MSC Cruises recently announced MSC Magnifica will be embarking on the line’s first-ever World Cruise in 2019, but the ship is to operate far closer to home in the year before it heads off around the globe.

MSC Magnifica will operate a full season of UK departures in 2018, the first time the cruise line has ever done so. The 2,500 passenger ship will be based in Southampton from April until November, building upon the six cruises previously offered from the port in 2016.

The vessel will sail five new itineraries from Southampton, including a 14-day Mediterranean itinerary, North Sea sailings to Norwegian ports and a British Isles sailing. 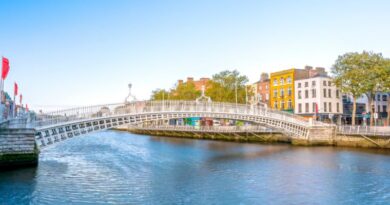 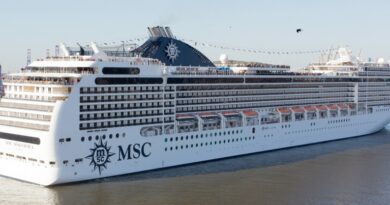 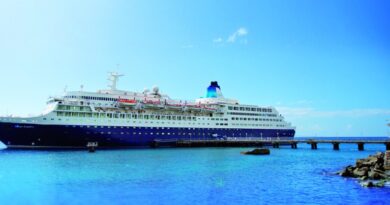