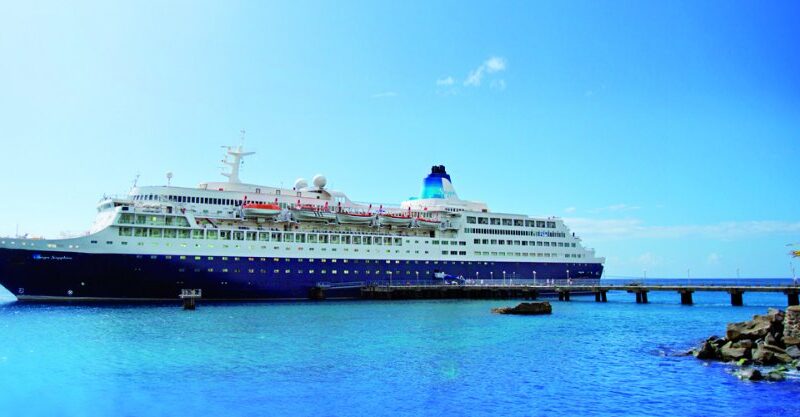 Spirit of Discovery, which is due for delivery in 2019, will replace Saga Pearl II, with Pearl to be retired shortly before the arrival of the new ship. A second ship, earmarked to replace Saga Sapphire, is currently in the planning stages.

Speaking at the launch of the cruise line’s Cruises 2017-18 brochure, Chief executive Robin Shaw said: “This new ship, Spirit of Discovery, will allow us to go to places we wouldn’t normally go to, such as Greenland and, of course, we will also go across to the States.

“It will mean Pearl will retire a couple of months before and eventually will see us replacing our current old ladies with another new ship too.”

Shaw also hinted at the possibility of fly-cruises in coming years, saying: “Fly-cruises are not totally off the agenda, but maybe when we have four or five ships, and they would likely be in winter season.”

Saga is offering guests the chance to take a ‘sneak peek’ of new ship, Spirit of Discovery, which is under construction at the Meyer Werft shipyard in Papenburg. The six-night Easter Getaway 2018 cruise includes a tour of the shipyard, offering guests a behind-the-scenes look at the progress of the new ship and an insight into its construction and design. The Easter Getaway cruise departs Southampton on 28 March 2018. 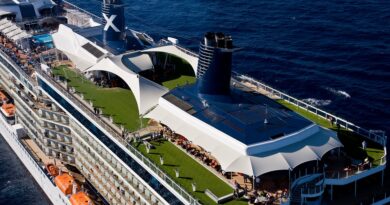 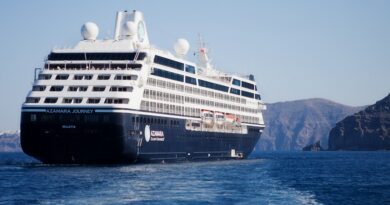 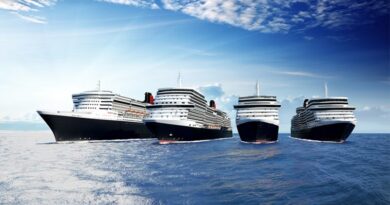